COVID-19 has caused high volatility in U.S. money markets and turmoil in the broader economy. As was expected, in the face of this shutdown, Q1 2020 experienced a boost in investment-grade U.S. corporate debt issuance. And it has been significant indeed, reaching the highest quarterly amount since records began 40 years ago.

The economic turmoil caused by the COVID-19 outbreak created market volatility across the globe. As part of its strategy to combat to the crisis, the Federal Reserve announced an unprecedented bond purchase program that would begin on 23 March.

Deals and Leagues Tables enables you to carry out global deal and market volume analysis against over 3.3m transactions announced in 225 nations since the 1970s

In its entirety, March saw a record-breaking $204bn raised. In the week of the Federal Reserve announcement, this totalled an astonishing $82bn. And these trends laid out in the late weeks of the first quarter have intensified through the spring.

U.S. corporate investment grade debt has nearly doubled from levels seen a year ago. The all-time monthly record for issuance was broken in March 2020, and again in April 2020. May is also progressing at record pace. 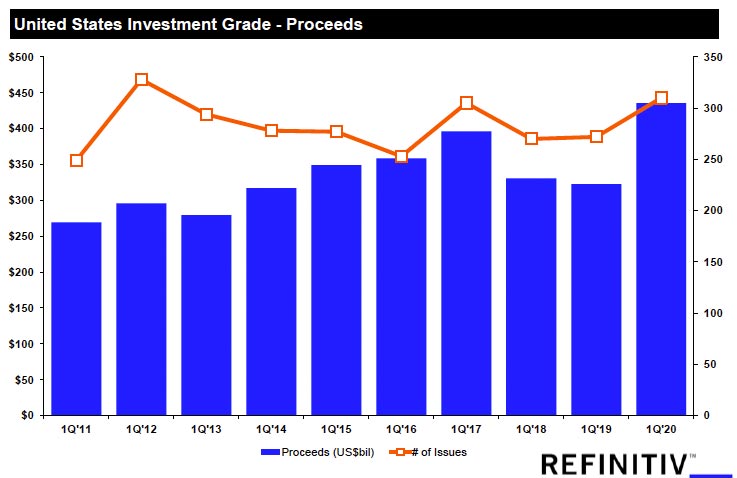 High-yield issuance rose by 11 percent during Q1. This accounted for just over half of the worldwide total of $108bn. Following the announcement of the Fed’s junk bond program just days before quarter-end, this trend may reflect just the start of a rush to issue high-yield paper by corporate America. 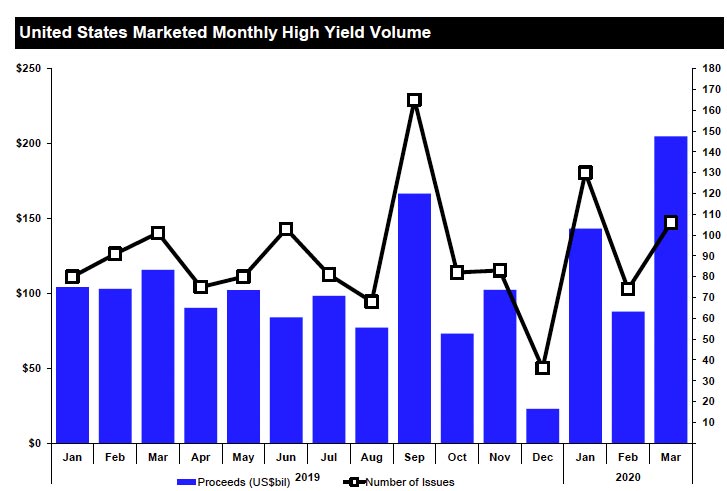 As a result, debt capital market (DCM) underwriting fees breached $10bn during the quarter for the first time since records began in 2000. This represented a 13 percent year-on-year increase.

Equity markets issuance was a less rosy picture. U.S. issuers raised $37bn, a 10 percent fall on the year, and took 29 percent of the worldwide market, which was the lowest proportion since 2011.

The outlook was even worse for M&A.

With just 35 percent of the global market, it was the weakest relative performance from the U.S. since 2012.

In the Americas, the industrials sector was the most popular for M&A activity, at $76.4bn, followed by financials at a distant second, which was worth $51bn. 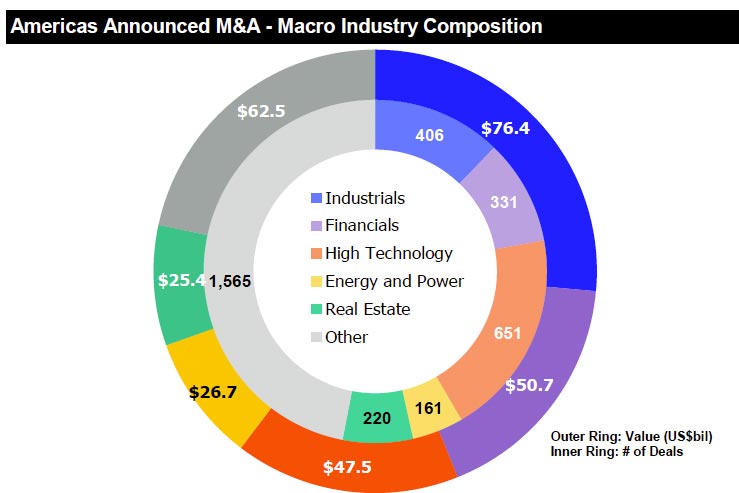 Private equity financial sponsors can normally be relied upon to take up some slack during sharp downturns, as they seek to ‘buy low’ — but not so far. Sponsors’ share of the Americas M&A market fell almost half, from a historically high 28 percent in Q1 2019 to 14 percent in Q1 2020. 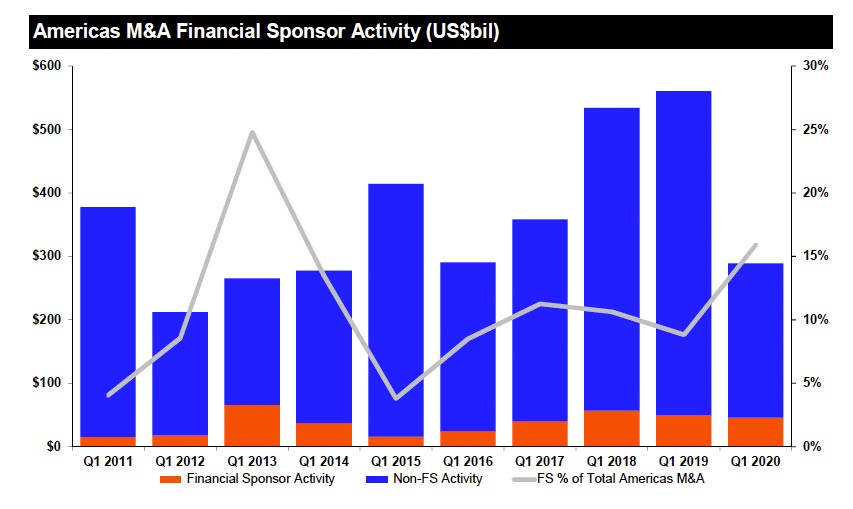 What’s the picture in Canada? 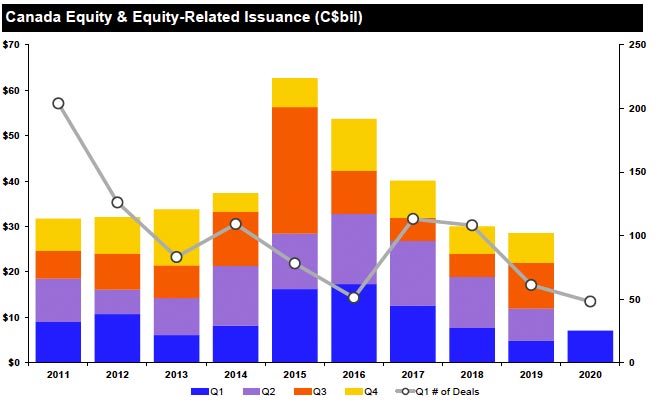 With records being broken in all directions during the COVID-19 public health crisis, it’s a brave market observer that makes predictions.

But there are some things we do know: Public sector intervention in the U.S. occurred late in the quarter and continued into Q2, so there may be even more upside for DCM players ahead.

Meanwhile, the ability of such intervention to restore confidence and underwrite equity risk is much less clear, so the downside appears equally uncapped for equity and corporate deal-makers. Even in the world of investment banking, this pandemic is no ‘great leveller’!

Experience Refinitiv Workspace for Investment Bankers, a powerful, smart and customer-centric solution designed to inform the investment banking community at all times. Know first, so you can act first, helping you to put your clients first — in the office or while on the go. 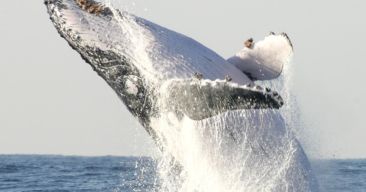 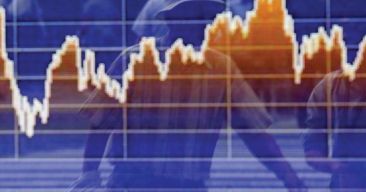 The latest news, market, and deals data to drive your decisions, and fast, intuitive tools to power your pitch, structure better deals, and climb the league tables 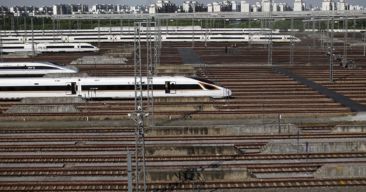 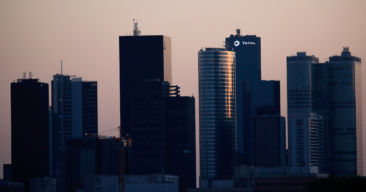 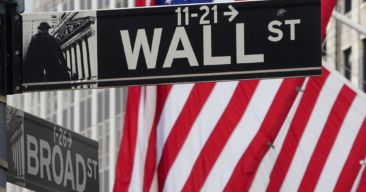