Despite the U.S.-China trade war and a slowing economy, our recent poll suggests that businesses are undeterred by recent events and will continue with investment in China as they look to benefit from Beijing’s drive to open up markets.

A combination of the Sino-U.S. trade war and GDP growth at a 27-year low has led many observers to forecast a slowdown in foreign direct investment in China.

A closer look, however, provides solid evidence that China remains not only open for business, but that it is increasingly favored by investors.

Recent figures from the Ministry of Commerce revealed that foreign direct investment in China, during the first seven months of 2019, expanded 7.3 percent year-on-year to US$75.6 billion. The trend appears to be accelerating, with July seeing an 8.7 percent year-on-year increase.

Corroborating this view is a recent survey by the American Chamber of Commerce in Shanghai that found 80 percent of U.S.-funded enterprises are optimistic about their development prospects in China over the next five years.

According to the 2018 World Investment Report, China is now ranked as the second largest recipient of foreign direct investment and the second most attractive economy for multinational companies, preceded in both cases by the U.S.

When looking at the GDP figures, the three decade low for the April-June quarter isn’t quite as bad as it may seem. Second quarter growth was still a healthy 6.2 percent, only marginally down from 6.4 percent in Q1 and well ahead of all other major economies.

During the same quarter, the U.S. registered a 2.1 percent rise, India grew by five percent and the UK posted a 1.2 percent rise.

If you look at the growth rate over the last 20 years, China’s growth rate has slowly been catching up with the U.S., the world’s largest economy, and is forecast by Oxford Economics to overtake it by 2024. 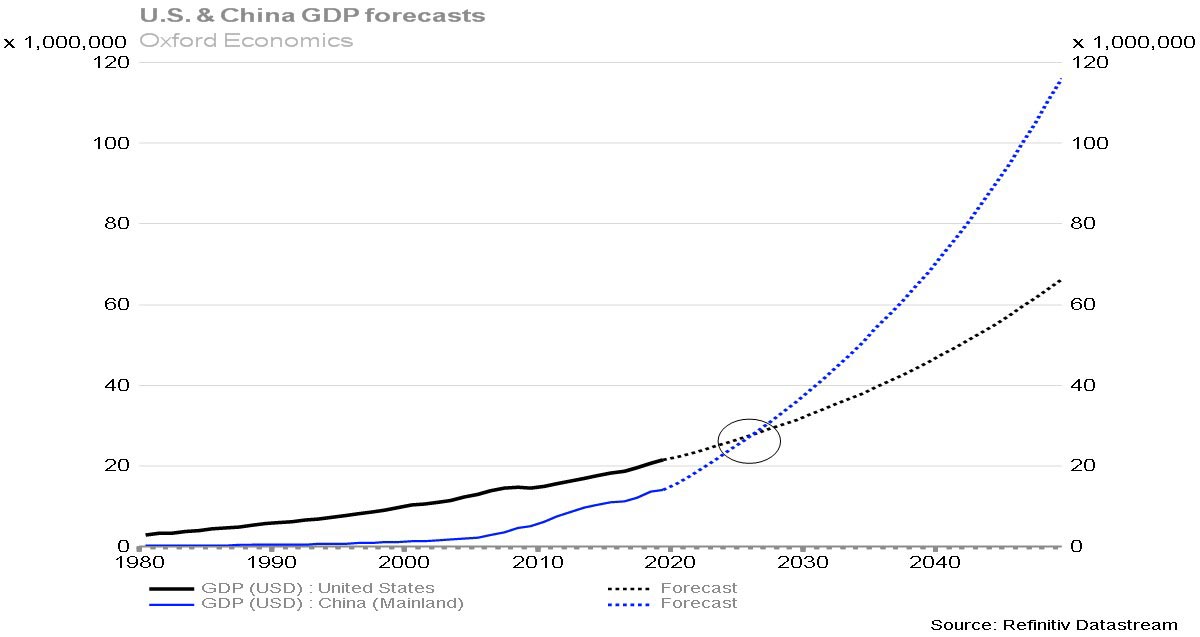 A recent Refinitiv survey found that political volatility is having little impact on investment in China, with nearly two-thirds of businesses planning to stick to or expand their current strategies.

China trade war: Has your investment strategy into the Chinese markets changed to reflect the political volatility?

Given the context of the trade war, slowing worldwide growth and fears that the rising tide against globalization will damage China’s status as the leading trading nation, what is behind this apparent resilience?

One reason is that China’s growing economy creates huge demand for everything from finished consumer goods for its rising middle class to the raw materials it needs for ambitious infrastructure projects. As growth becomes harder to come by in the West, companies may be prepared to travel further to find it.

Another driver is that President Xi Jinping continues to demonstrate his commitment to financial liberalization.

Perhaps his current measures do not grab the financial headlines in the same way as the early milestones, such as the creation of the dim sum bond market and the expansion of the cross-border settlement project.

However, the recent launch of Shanghai-London Stock Connect is particularly significant. The partnership has been developed jointly by Shanghai Stock Exchange and London Stock Exchange Group, with the support of the UK and Chinese governments and regulatory authorities.

In addition, the recent easing of restrictions on foreign shareholding ratios in domestic banks and financial asset management companies offers new opportunities for foreign-funded banks to establish branches and subsidiaries.

For specific markets like commodities, the introduction of crude oil and iron ore futures has served to further open up China’s financial sector.

More exchanges are offering favorable policies for foreign counterparts, including the China Foreign Exchange Trade System so that third-party vendors are able to distribute this data, along with access to the Chinese trading and investment markets.

For foreign investors, the opening up of markets is providing opportunities and possibilities in many largely unknown investment territories.

Six years after its launch, the epic Belt and Road Initiative (BRI) is a major driver of project activity globally, with many roads, railways, ports and other connectivity infrastructure planned or underway to realize Beijing’s grand ambition of connecting Asia, Africa and Europe.

Currently, the Refinitiv BRI database has captured 2,631 projects with a combined value of $3.7 trillion, with the number of enterprises involved in the signature project standing at nearly 2,600. While more than 55 percent are non-Chinese companies, the Refinitiv report showed that just one percent of BRI investments are from foreign investors.

Many platforms, including Refinitiv, are now able to aid investors in the search and discovery of these investment possibilities. They can also mitigate some of the risk associated with the region, such as government debt, overexposure to emerging markets and lack of business transparency. 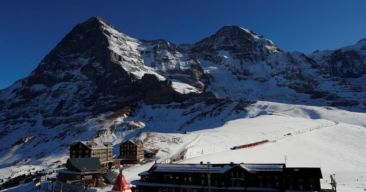 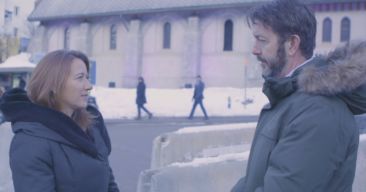 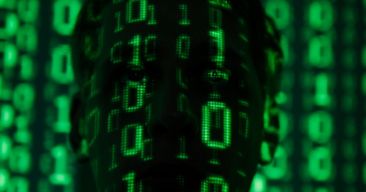 As global investors and traders look to benefit from the opening up of China, Refinitiv has a wealth of data on the Chinese markets to increase transparency into the opportunities and risks of this region 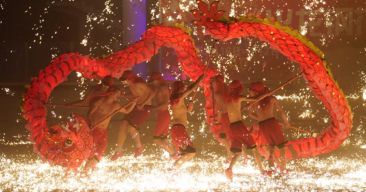 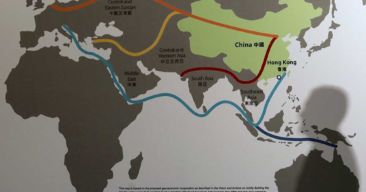