Strait of Hormuz: Can Iran halt the oil tankers? 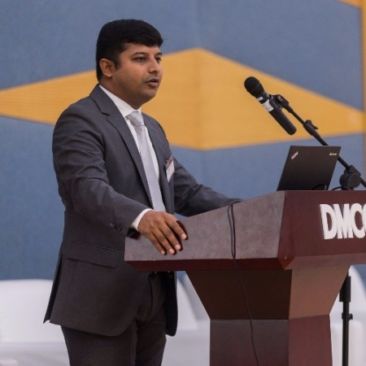 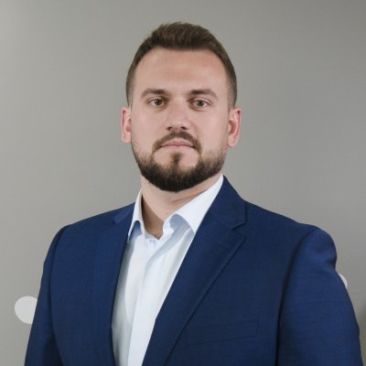 Rising Iran-U.S. tensions heighten the risk of disruption to oil and LNG supplies through the Strait of Hormuz. Our Oil Research team examines the threat to the world’s most important oil artery.

The Strait of Hormuz, the most critical waterway in the world, funnels 18.3 million barrels per day (bpd) of crude and condensate oil from OPEC’s top five members.

The strait has repeatedly been used as a leveraging point by Iran, which has threatened to shut passage in case the country’s oil exports are restricted by sanctions imposed by the U.S. administration.

Oil Research has analyzed Iran’s capacity and authority to close the narrow passage, which partly consists of Iranian territorial waters and has seen more than 6,000 oil & LNG tankers crossing in the first half of the year.

The team has assessed the impact a closure would have on the shipping and oil industry, as the global economy remains strongly attached to the supply of oil.

The research team views the prolonged closure of the Strait of Hormuz rather unlikely as oil importing nations and the United Nations (UN) would be categorically against such actions, possibly triggering more than a vocal response against Iran.

Short-term disruptions, however, are very likely in case Iran seeks to challenge the free passage of oil tankers. The risk premium would rise for oil prices and shipping costs, with heightened tensions that could lead to armed conflict.

With OPEC’s top five exporters present inside the Arab Gulf, the volume of oil recorded to be crossing the strait has been constantly increasing each year.

Oil and LNG tankers alone were counted at more than 6,000 for the same period of time.

The International Maritime Organization has defined Traffic Separation Schemes that regulate traffic of ships in narrow straits. The UN has also granted the right of transit passage for cases where such straits overlap with territorial waters.

Due to oil market economics and supply abundance, the strait is the most frequented waterway by Very Large Crude Carriers (VLCC), each with a capacity of about 2 million bbls.

Based on vessel tracking by Oil Research, an estimated 2,600 fully laden VLCCs have departed from the Gulf in the first half of 2018. 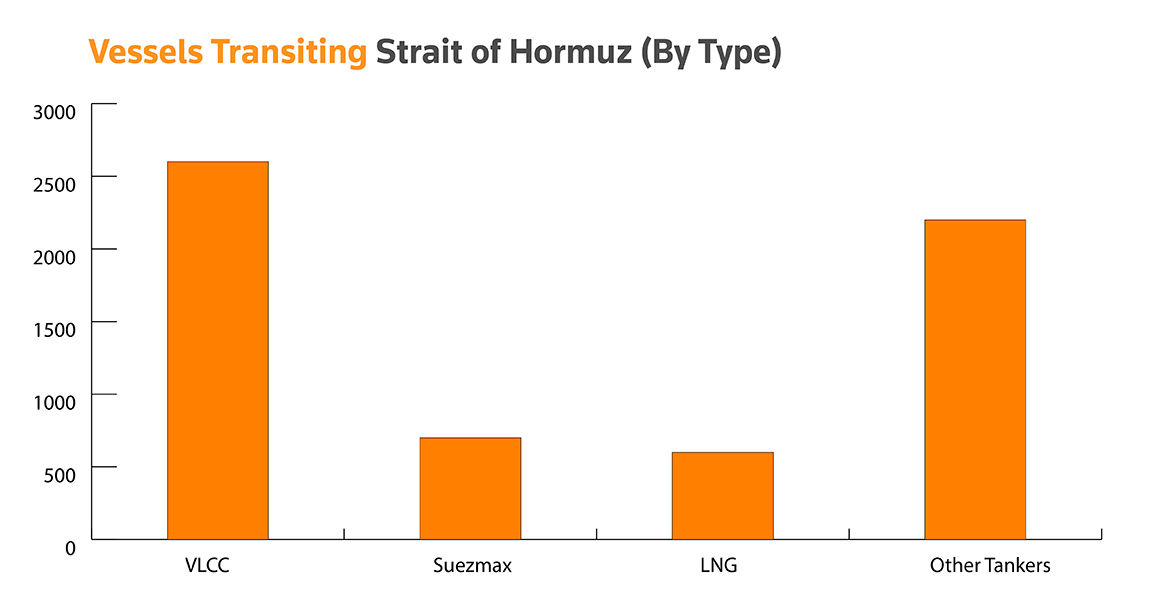 Can the Strait be closed?

Iran’s administration had agreed to the UN’s convention, however the Islamic Republic’s parliament has yet to ratify the United Nations’ Convention on the Law of the Sea, signed on December 1982.

With the United States not being a signatory to this convention, Iran could probably cite that as a cause for restricting vessels bound for the U.S. according to their interpretative declaration made at the time of signing the convention. 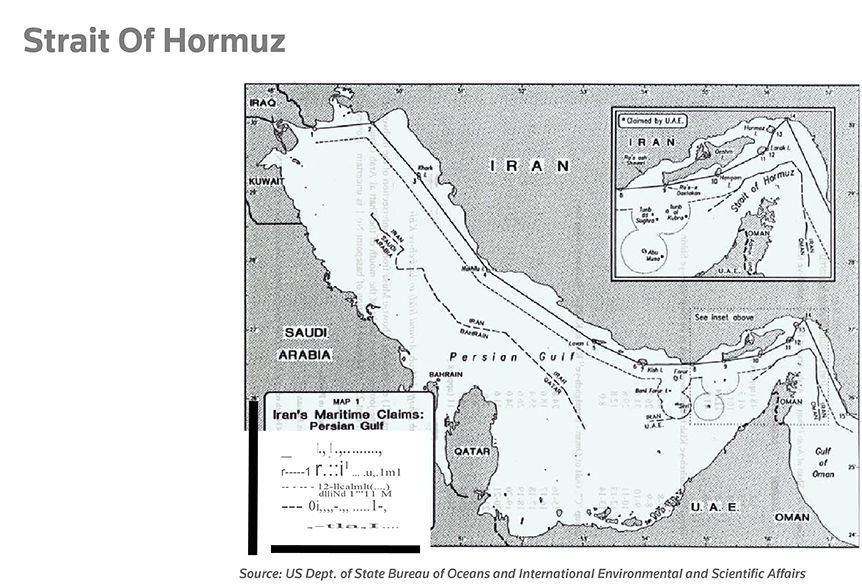 According to Oil Research, there are two scenarios that could pan out from the current situation — a return to the pre-2016 status or Iran takes military action.

Waivers on importers of Iranian oil could lead the situation to a pre-2016 status, where the country had established a base line of crude oil exports, which was however capped at around one million bpd.

Forceful closure of the Strait of Hormuz as a result of military action is likely to send oil prices to unprecedented levels, paralyzing the global oil supply chain.

Action from affected countries, with direct impact on their economies, will likely be very swift, restoring normality on oil flows out of the Middle East.

Bypassing the Strait of Hormuz

In the event that there is disruption stopping vessels from transiting the strait, only the United Arab Emirates (UAE) and Saudi Arabia have alternate loading points outside the Arab Gulf.

However, aggregated alternate export capacity from the UAE and Saudi Arabia stands at 4.9 million bpd, which would still leave the world with a massive disruption of 14.6 million bpd.

Overall, it would be very hard for Iran to forcibly close the Strait of Hormuz for a prolonged period of time, an action which would go against the United Nations and would likely spark a polyphonic response from many countries affected.

Regardless, the country has the means to create a disruption and increase the risk premium for both oil prices and shipping rates.

That risk premium, which could rise to unprecedented levels, will likely remain in place for a longer period in case an armed conflict manifests.

However, militaries from multiple nations will rush to protect the transit of oil and gas, accompanying the commercial vessels in and out of the Gulf, therefore mitigating the possibility of any actual supply disruption.

Use Commodities – Energy for deep analysis and to find growth opportunities in the power, gas, coal, carbon, and oil commodity markets 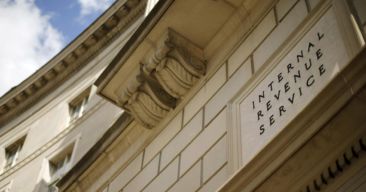 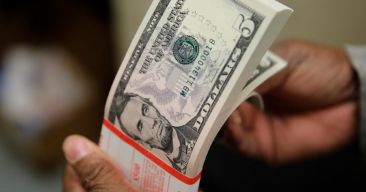 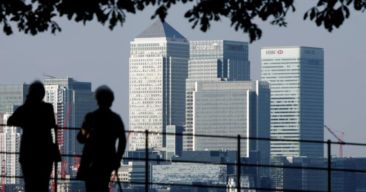 Revealing all the factors shaping the oil industry 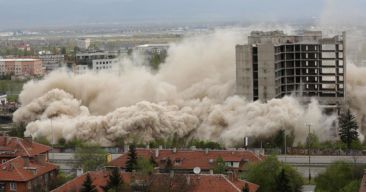 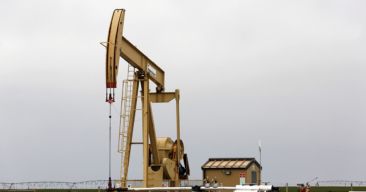